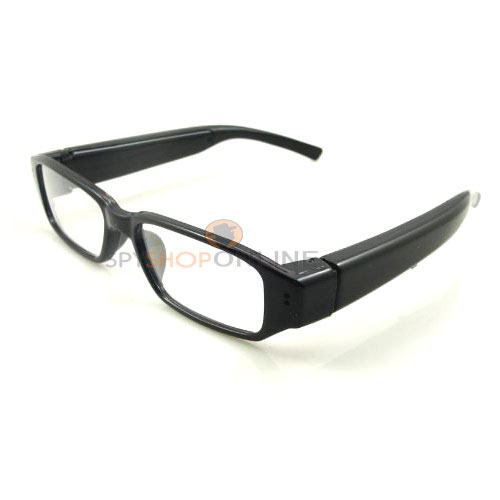 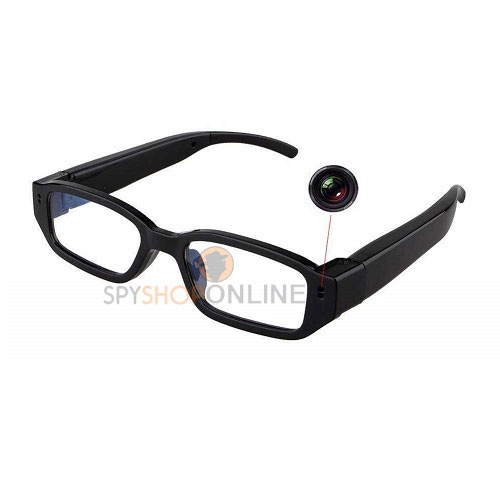 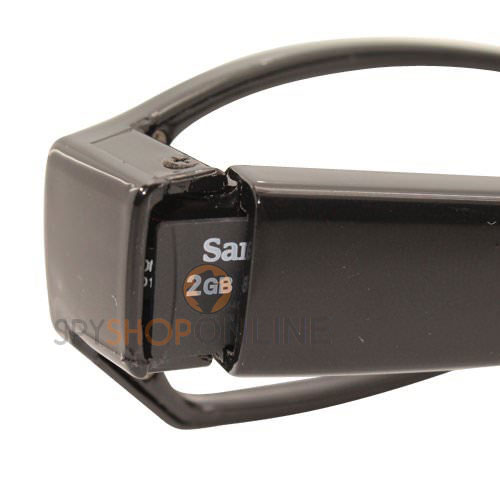 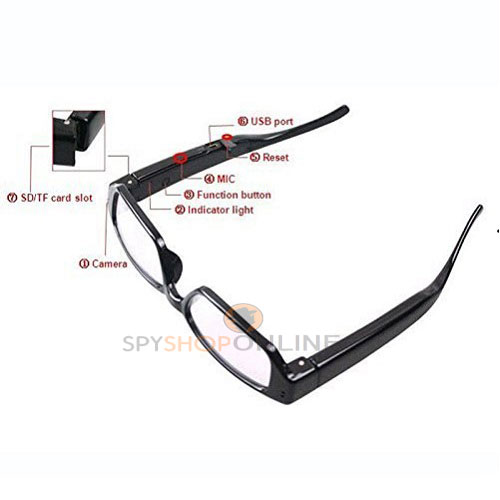 Eligible for Cash on Delivery

Send to a friend Print Add to wishlist


Important Note: Please do not use these products in wrong deed. These products are meant for safety or security purposes only.

This Spy specs Goggle camera looks like ordinary specs with small camera and microphone that can capture video and record audio. The spy specs contained the camera in left side, and a start/stop button to the side. It is a independent device that does not require any external wires or hookups to record video or, in some instances, take photos. The spy specs cameras can easily wear by any person because it is contain normal lens. Video Resolution: 1280*720 Pixel, 30 FPS Changeable. Spy lens Video Recorder Eyewear / Camcorder Eyewear / Video Camera Sunglasses / HD 720P Camera Eyewear / Glasses Camera / Optical Glasses Camera A must for hunters, anglers, ATV Enthusiast, Journalist, Traffice Police, Travellers and. A perfect embrace of fashion concepts and factors.